The delegates and other guests came to Findlay this week and now they’ve returned home. It’s been a full week and a rich week. I’ll probably offer a more complete reflection at some point in the future, but for now, I wanted to pass on the following highlights. 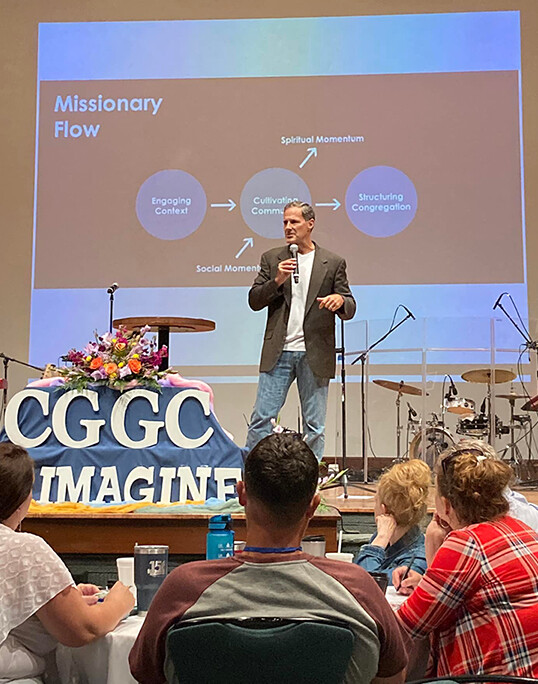 There’s a lot of work ahead of us, and it’s become clear that we need to make large changes to meet the mission of God, but I’m grateful for the last few days.

If you weren’t able to catch the live stream, don’t worry. We recorded the sessions, and you can find them on our YouTube page HERE:

A Glimpse of Heaven

How do we reach another 70 million people? 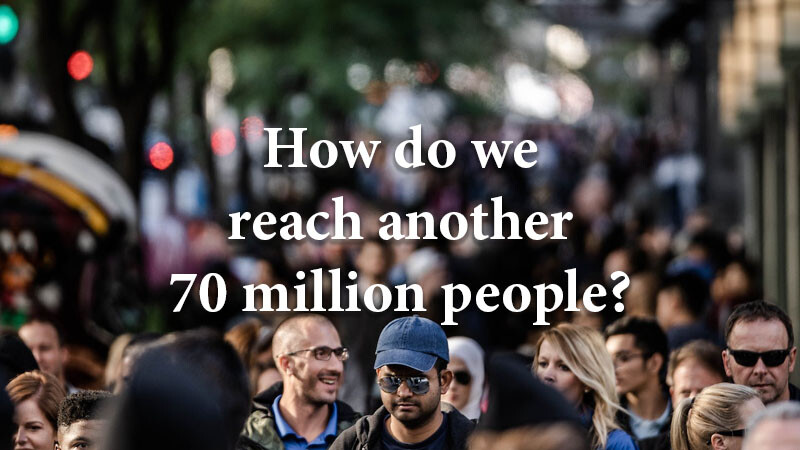 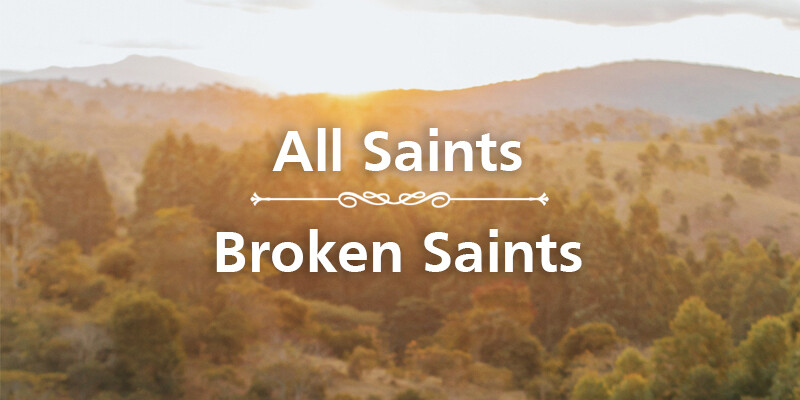