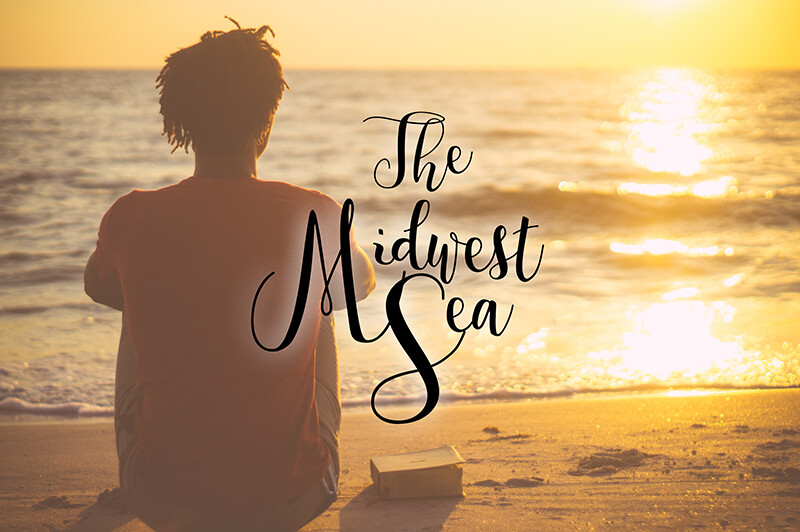 You might not know it, but there is a giant sea in the Midwest. You won’t find it on any map but after attending the Midwest conference last week, I heard about a number of pastors who were being pulled down into the depths of this sea. Indeed, many of our United States pastors are feeling the waves of a polarized ministry and the turmoil of a chaotic culture. In the past two years it has felt like many ministry leaders simply could not win. It has, no doubt, always been a little like this. But it has not always felt like this. Likewise, I listened to rural church leaders wrestle with what it’s going to take to make their ministries grow, and I saw the sober look on their faces when they were told the reality: there is nothing significant that is working for churches with less than 100 people (and it is probably doubly true for churches with 1/10th of that).

It sounds bleak, I know. It wasn’t a bombastic worship concert to hype up the soul winners. It didn’t pretend to be joyful in spite of the lived experience of so many church leaders. Instead, it was authentic and honest, and in the spirit of that authenticity, I’m not ashamed to admit that it was also refreshing and cathartic. To bear witness to sincere lament in front of God is no small thing. The Midwest conference opened and maintained an atmosphere of lament that put emotional health and reality at the forefront of its worship. While Friday evening and Saturday were largely focused on discipleship, spiritual formation, and racial reconciliation, Friday morning was filled with a pathos that reflected upon the weight our pastors and churches have been bearing. The service was filled with the paradoxes of real ministry: success and failure, joy and grief, worship and lament, all held before God. All things being lifted and submitted before His sovereignty.

One of my back pocket, locked and loaded sermons is specifically on the prominence of lament in scripture, and the lack of lament in our services. So, you might guess that I was, somewhat ironically, happy to be lamenting. That’s because sadness, sorrow, and grief are a quintessential part of what it is to be human. We can’t ignore that, and thankfully, the Bible doesn’t either. The scriptural passage that framed the service, repeated multiple times, was Jonah’s cry “from inside the fish” (Jonah 2:1). Both figuratively and literally, Jonah had found himself in the depths. The immeasurable weight of the sea pressed down around him. With no hope for escape and with no means of navigating the foreboding deep, Jonah reaches out to God in sorrowful lament.

We might wonder what kind of biblical fabrication we are creating when we refuse to lament. One of the panelists at the Friday morning lament panel mentioned, seemingly in passing, “Men aren’t supposed to cry, so I don’t know what that makes me.” Of course, the panelist was a man! But how atrocious that we have created a culture, a Christian culture, which so hems in and boxes up the range of genuine human emotion that our gender identity can be thrown into question (even jokingly) by tears over losing a loved one. Whether intentionally or not, by rejecting lament from our worship services (and indeed, even from our lives) we mask the reality of the Christian walk.

In The Message of the Psalms by Walter Brueggeman, he says that “I think that serious religious use of the lament psalms has been minimal because we have believed that faith does not mean to acknowledge and embrace negativity. We have thought that acknowledgement of negativity was somehow and act of unfaith, as though the very speech about it conceded too much about God’s loss of control.”

It is true, at times, that we feel to face God we need to be stoic, devout, and full of gratitude. But it is also true that often, probably more often than we want to admit, we struggle with holding in our emotions, we wrestle with our faith, and we do not feel particularly grateful. The proper response to such inner turmoil is not to fabricate some idealistic Christianity, rid of all possible negative emotions, but instead to give the sorrow and frustration over to God who fathers the world, to Jesus Christ who bore all suffering on our behalf, and to the Holy Spirit who comforts and speaks the unutterable.

The theme of the upcoming CGGC Triennial Conference is “Reimagine”, so perhaps we might also reimagine what a Christian liturgy might look like that regularly incorporates lament. For both our congregants and our leaders, how might lament open us to more biblical honest worship? As Jonah demonstrates, we cry out to God when He feels farthest, not out of unfaith, but out of profound faith.

“When my life was ebbing away, I remembered you, Lord, and my prayer rose to you, to your holy temple” (Jonah 2:7).

I want to say “thank you” again to the Midwest Conference for putting together such a powerful weekend. Whether you find yourself in the great sea of the Midwest, or in any of life’s many depths, I pray you find the life raft of lament. 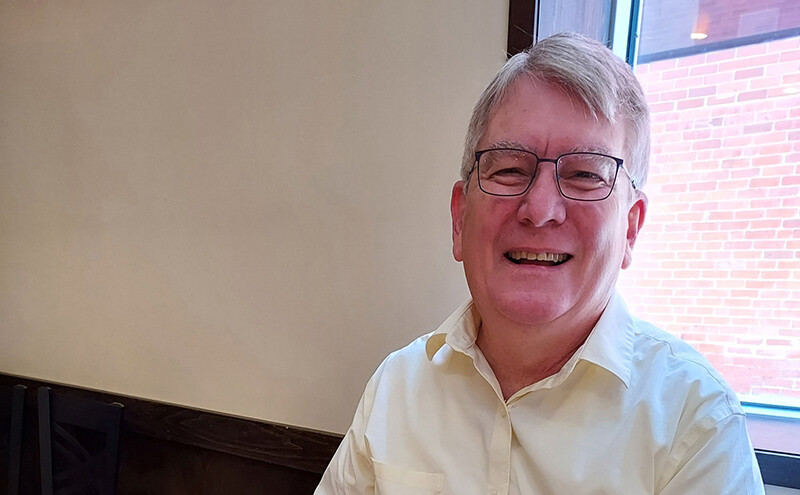