Our ministry in Brazil was launched when Pastor Gordon & Annie Avey returned in 1994 to Campinas after additional studies in the States. They had previously served with another missions organization in the eastern state of Bahia. In the early years, Gordon taught in an evangelical Bible School and mentored several young church planters. They also partnered with Pathway to Freedom, an evangelism and discipleship ministry for street youth.

In 1998, the first CGGC church was established in Araraquara, Since then, several more churches have been planted in the states of Sao Paulo, Bahia and Tocantins. The Bahia Bible Institute launched in March 2006, and trains leaders and raises up new church planters.

In July 2019, the Aveys retired from ministry in Brazil after 25 years of service with the CGGC. At the time of their retirement, the Brazilian Conference had grown to nine churches.

Please select an initiative to contribute to below.

Start-up funds to assist new church planters and new churches; or special projects for these churches. 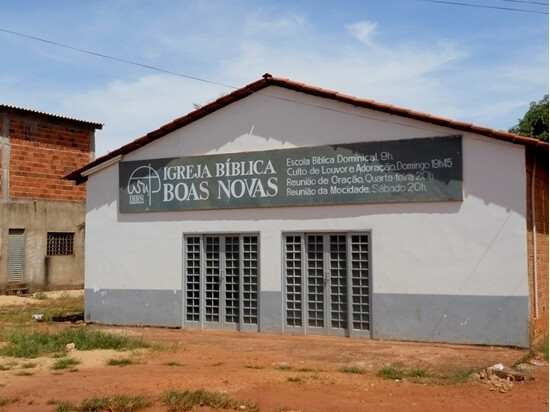 Support for temporary projects/needs such as construction and vehicle purchases. 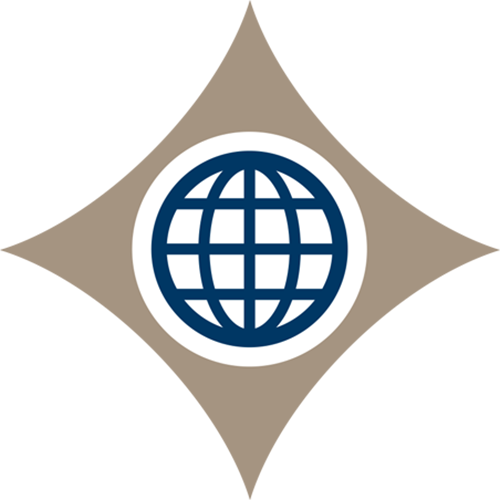 Funds for schools and scholarships.

Supplemental retirement income for the Aveys. 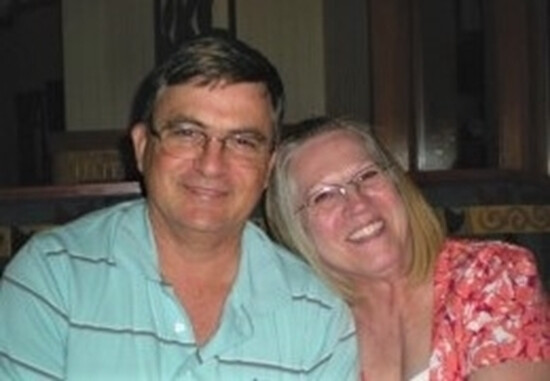 Pictures from the mission field. 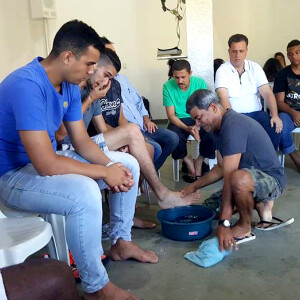 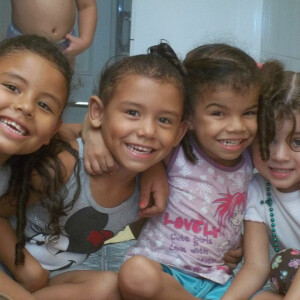 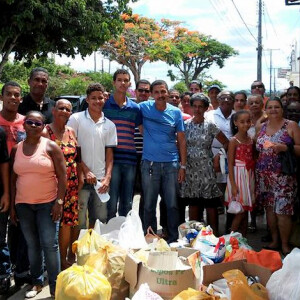 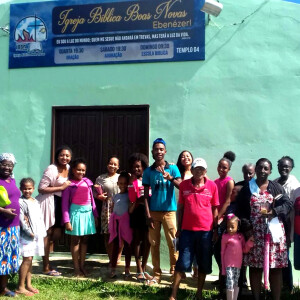 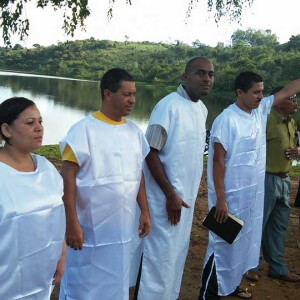 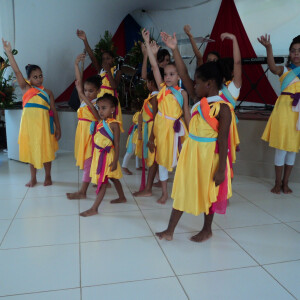 Back to Missionaries & National Field Leaders