With the use of an app called Small Circle, Exponential Church in Harrisburg, PA has experienced a powerful increase in reciprocating discipleship. 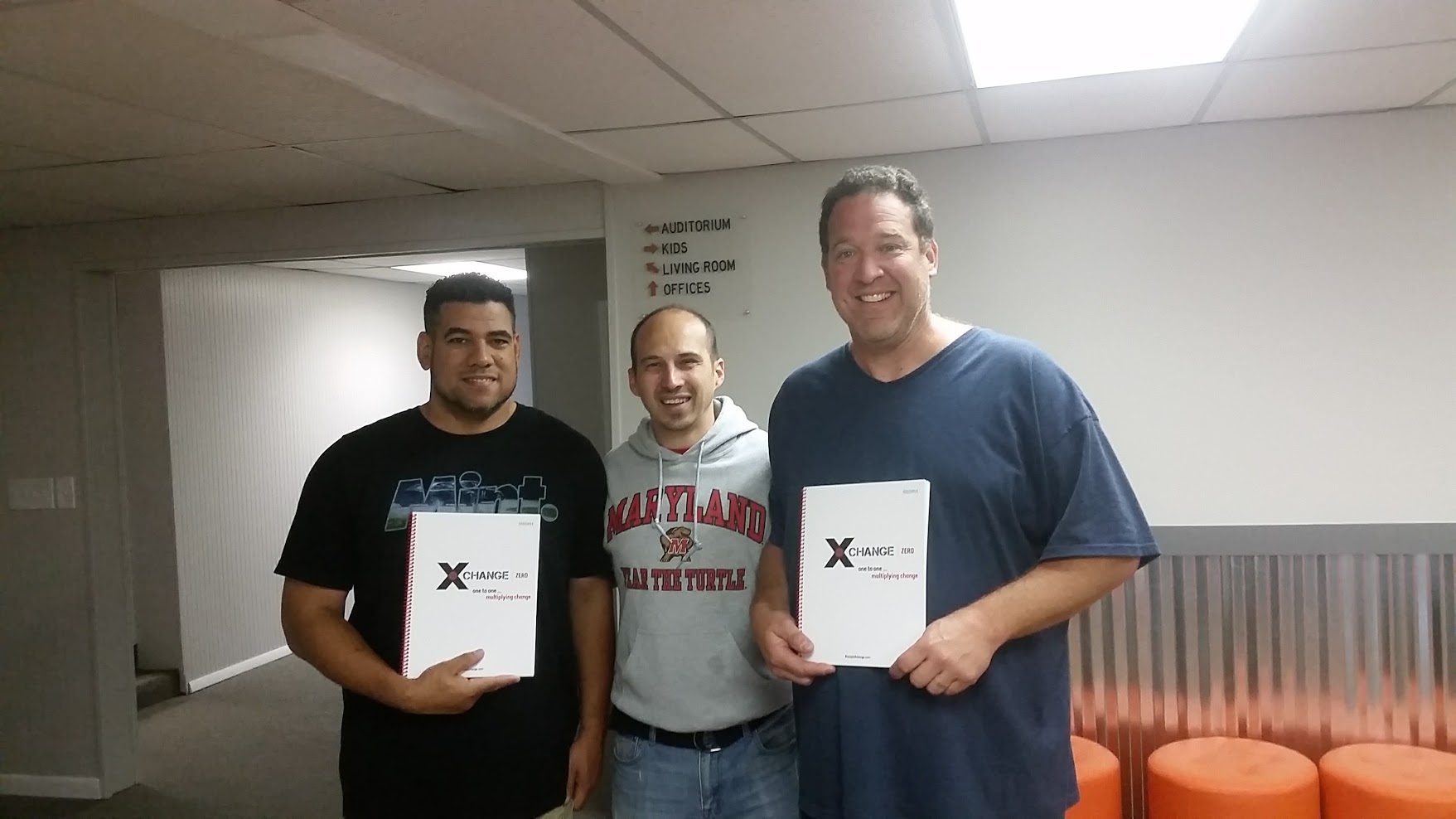 In 2017 I was frustrated that while we were seeing many people coming to faith, our discipleship overall was very weak. We are called to make disciples, not just converts and our Sunday morning messages, various bible studies, and Life Groups were just not producing the results that I would have liked.

It was also during this time that I was introduced to Steve McCoy the pastor of 360 Church in Sarasota, Florida who was having incredible results with 1-on-1 discipleship in his church. Steve has developed a free tool called “Small Circle” that walks someone through not only how to be a disciple but then how to disciple someone else.  I was intrigued and figured I didn’t have anything to lose so I chose 2 different guys from our church who were hungry to grow and began going through the process with each of them individually.

The results have been tremendous! Each of my original 2 guys are now discipling other guys. Others in our church have also now been trained and are discipling other individuals in a 1-on-1 environment. I myself have now picked up another disciple and he is on pace to start discipling someone himself within the next couple of months.

The entire process takes anywhere from 11-20 months with each disciple. The reason for the difference in time is actually one of the benefits of a 1-on-1 process; customization. Jesus needed to have a different conversation with Martha than He did Zacchaeus. A different conversation with Peter on the beach than what He had with Paul on the road to Damascus.  There is nothing wrong with trying to disciple large crowds or smaller groups, (Jesus did it), but we’ve forgotten to include these customized conversations in our discipleship process.  So “Small Circle” has a total of 24 lessons you do with your disciple, but the pace at which you go is dependent not only on whether they “get it” intellectually but also on whether they are truly living it out. If they’re not living it out, you don’t proceed to the next lesson until you’ve helped them, “not just be a hearer of the Word but a doer as well.”

Now to be honest, I’m a microwave personality and this is a crock-pot method…but long-term our church and the Kingdom will be better for it. And here is the beauty of true multiplication. If you asked the average person in your church, “Can you personally be responsible for discipling 1000 people in the next 10-20 years”, the vast majority will answer, “no”. But if you ask them, “could you just disciple 1 person next year and then teach them to do the same thing and then you both repeat the process once you’re done”, most will say, “Yes.” Here’s the math;  1 becomes 2…2 becomes 4…4 becomes 8…16…32…64…128…256…512…1024.  That 1024 people you would have helped to disciple in only 10-20 years. Again that seems slow, but ask yourself, “Is our current model of Sunday morning programs, mid-week programs and various other groups producing that kind of results?”  Do they even have the potential to have that kind of results?  For me, the answer was no, and that’s why I’m so glad we’ve added 1-on-1 discipleship into our process.

There are multiple ways you can go through Small Circle.  The easiest way is to go into your app store, and download it for free there.  The app will then walk you through, (as the disciple-maker), how to lead each lesson. Included will be things like, the main focus of this lesson, what rabbit trails to avoid, what to be praying about with and for your disciple, sample questions to ask them during your time together, and how to conduct “The Lab.”

Each lesson has a corresponding “Lab” where the disciple gets to experience the lesson rather than just intellectually learn about it. This again is following the model of Jesus who didn’t just have His disciples sitting down reading books on subjects but rather used everyday objects, (fish and loaves), and common experiences, (storms on the Sea of Galilee), as object lessons to teach His followers. So during the 24 lessons of Small Circle, you will have fun going on field trips, (mall, cemetery, etc), with your disciple and using common objects, (like mousetraps, moldy food, vinegar, etc), to teach very important spiritual truths. To me, this is always the best part! My disciple has been reading about a particular subject, (ex . Listening to the leading of the Holy Spirit), he has been answering questions about it on his own, memorizing scripture about it, etc.  Then we do the lab. Witnessing the “Ah-ha” moment where the information goes from their brain to their heart is always so amazing.

Your disciple will also sign-up, (for free), for the app as a disciple. One of the biggest advantages of that is that you will be linked together. This allows you as the disciple-maker to see all the answers to the questions they have been answering during their personal study time. This is a huge advantage for you as the disciple-maker since you don’t have to ask them how they answered the various questions during your 1-on-1 time together…you already know! This allows you then to further customize the lesson to their needs since you know what parts they struggled with comprehending.

For those that might not want to use the app, there is a book form available where the cost is just to cover the cost of the printing of the materials. They can be purchased on the website www.smallcircle.com.   Again though I strongly encourage you to use the app version since there are many benefits of using it. For those concerned about typing out a bunch of info on your phone, you can go to www.smallcircle.io and link the desktop version to your phone app so you can type all of your answers on a laptop or desktop and then only use the phone app for your actual time together.

The pic I’ve included is of the first two guys I took through Small Circle.  Steve on the left took 17 months and is now almost done discipling Jim. Both Steve and Jim already know who they will be discipling next. The guy on the right is Bruce. Bruce took 18 months to go through and is now discipling Bob. That process is taking a bit longer- but again, that is the beauty of 1-on-1 discipleship…the goal isn’t to rush through all the lessons, the goal is to make sure someone has truly been discipled to the point they can then disciple others. 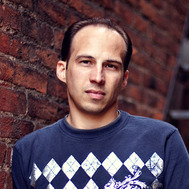